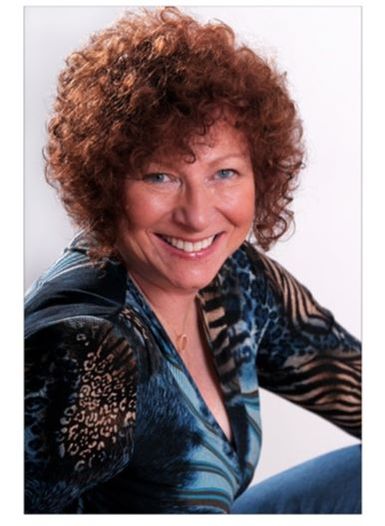 Ellen Green studied English and Drama and Film at York University and U of T.  It was at York that she spent most of her undergrad years as a member of the York University Players taking on five lead roles such as Mama Ubu in Alfred Jarry's Ubu Roi, and Lady Hurf in Jean Anouihl's Thieves Carnival.  While teaching at Bathurst Heights, Unionville High School for the Arts, and Vaughn Secondary School, she took acting classes at Leah Poslin's Theatre School.  Also during her teaching career she directed many productions including The Mikado, Lovers and Other Strangers, Arsenic and Old Lace, The Rothschild's Twelfth Night, Little Shop of Horrors, Into the Woods, Alice in Wonderland, Anything Goes, Noises Off, Brighton Beach Memoirs, Harvey, and 7 Stories.  Finding a home at the Alumnae Theatre, Ellen has worked happily with Barbara Larose as ASM, AD, co-Director, and Producer.  This original play is our third Fringe project together. 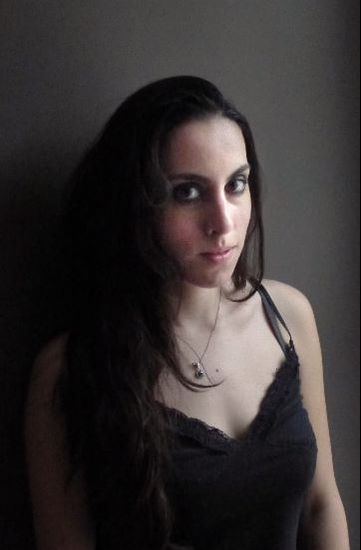 Jennifer Johnson, Choreographer
Jen has created, performed and taught across Canada and internationally for many years. Artistically, she is known for creating original pieces that seamlessly meld elements of theatre with movement.  As well as presenting her own work, she has collaborated with many wonderful companies including Motus O Dance Theatre, Alumnae Theatre, Parahumans Dance Theatre, Upstart Crow Theatre and Handmade Performance. In recent years, Jen has turned her focus to teaching youth in her position as a drama teacher at Crescent School in Toronto. Her ability to engage and motivate the students at this all-boys school is clearly evident as the students approach her program with excitement and interest. She has directed numerous children’s productions, creating fantastical worlds and rich acting experiences for all involved. Jen’s experience directing and choreographing youth is also evident through her extensive teaching with the Canadian Opera Company’s Outreach Programs, Humber College’s School of Comedy, and the Royal Conservatory’s Learning Through the Arts Program. Jen was a founding Co-Artistic Director, and is now on the Board of Kick Start Arts Society, a not-for-profit organization that uses the arts to empower students, youth and adults to express themselves through the creative process. Kick Start Arts Society has a particular interest in engaging inner city youth, building their capacity to use a variety of artistic tools and approaches to tell their stories, and to use the arts for positive social change. Jen has choreographed several past productions with Thick and Thin Theatre Productions and is honoured to once again be working with this thought-provoking company.
Ryan Armstrong, Fight Coordinator
Margot Devlin, Stage Manager